It’s year two of the Greensboro Half Marathon and 5K! This year, we are introducing a beautiful new point-to-point half marathon course where racers will start in the heart of Greensboro and finish in Summerfield Community Park.

Along with introducing a new course, we would also like to introduce our first Greensboro Half Marathon ambassador team. Thank you all for navigating these uncertain times of 2020 with us and for your enthusiasm surrounding this event.

Now, it’s our pleasure to introduce the 2020 Greensboro Half Marathon ambassador team! 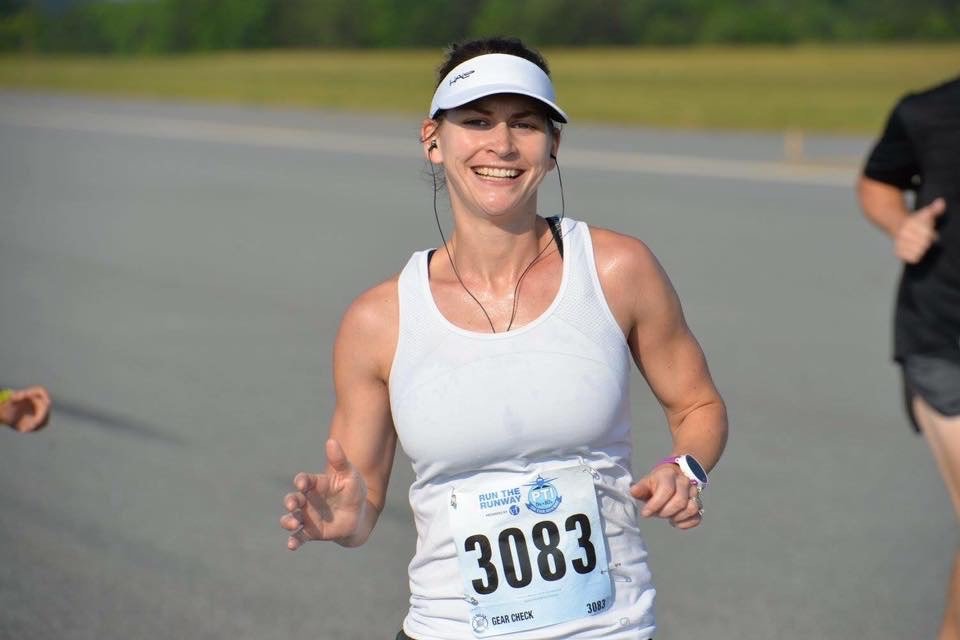 Kristen joins the ambassador team with over twenty years of running experience. Kristen’s love for running began in middle school and earned her a spot competing for Erskine College. After graduation, Kristen found a passion for completing half marathons and a full marathon.

Kristen has learned to push a double BOB stroller while running and has trained through three pregnancies and postpartum periods. More recently, Kristen became a FIT4MOM Run Club instructor as a way to bring her kids and her love for running together. 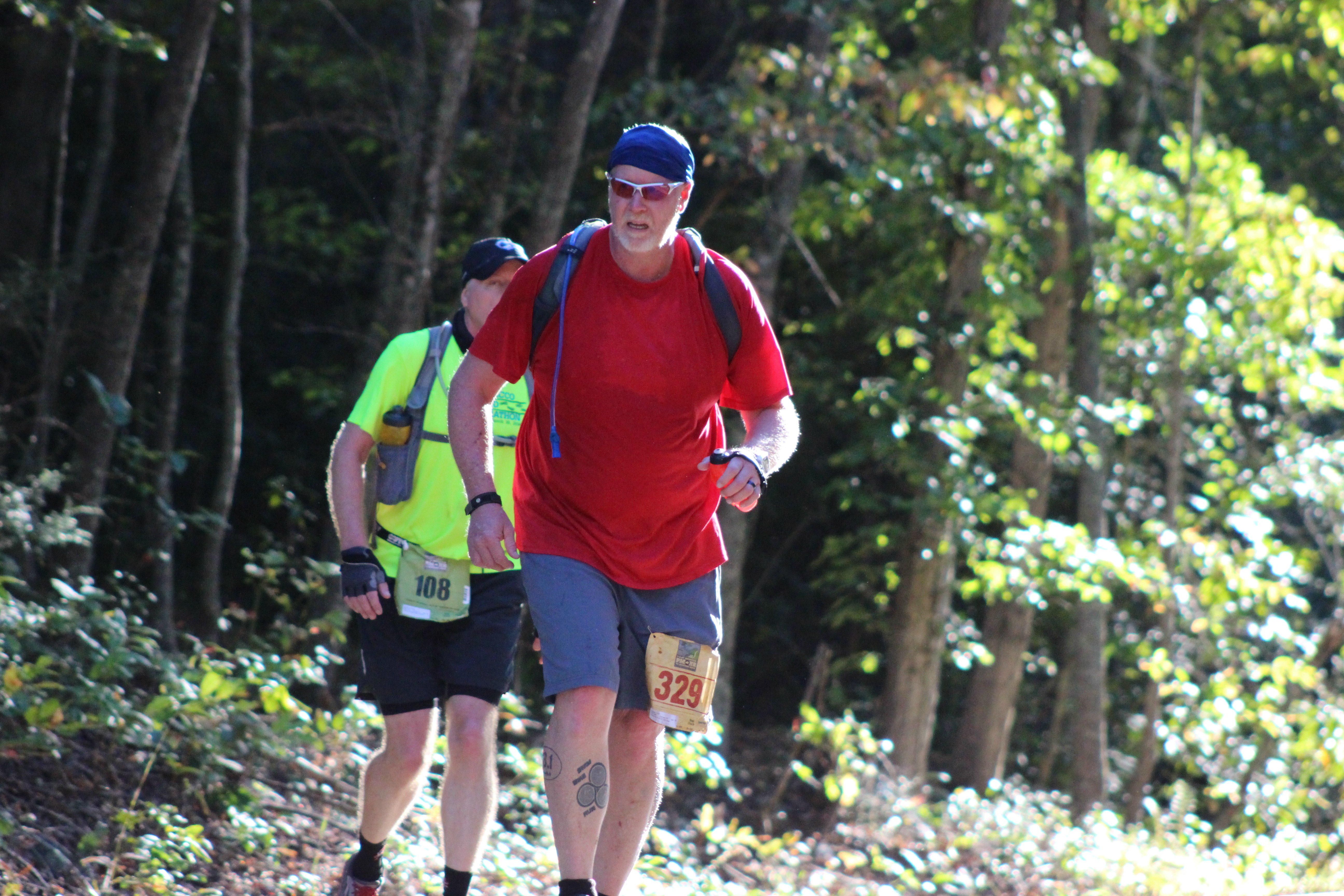 This will be Jeff’s second year of participating in the Greensboro Half Marathon, which means that Jeff hasn’t missed a year of the event. Jeff is a proud truck driver and a former smoker who started running a few years after quitting. May 1, 2020 marked thirteen years since Jeff’s last cigarette! Congratulations on thirteen years, Jeff!

Jeff is happily married, has three adult children, and two children from his wife’s first marriage. Not only does Jeff continue to inspire so many by kicking his former smoking habit, but he also completed his first Half Ironman race in 2019. Jeff’s motto is that size doesn’t matter when it comes to running or completing triathlons. 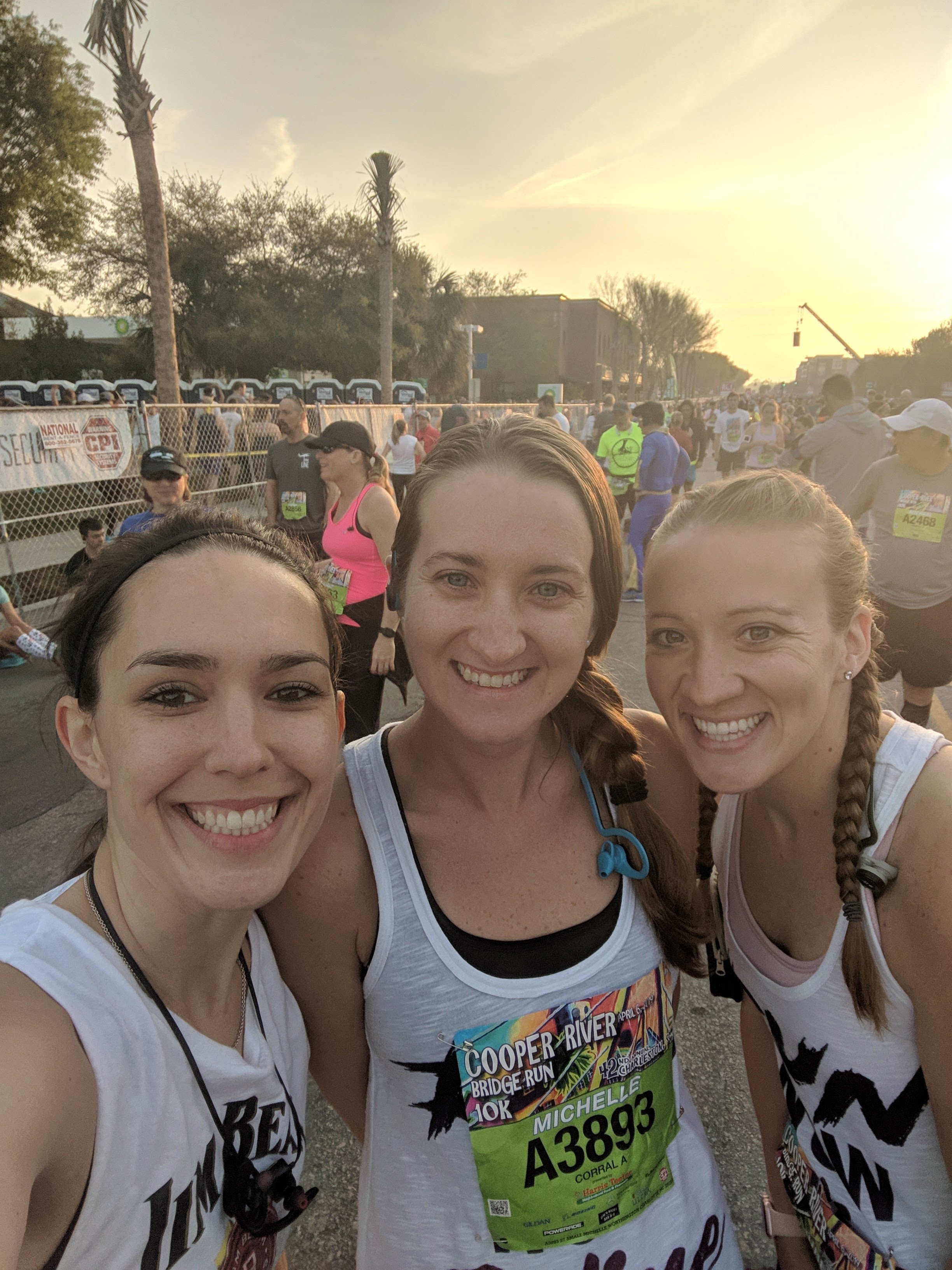 Originally from Oklahoma, Rose was a collegiate athlete on Oklahoma City University’s rowing team throughout her undergraduate career. It was after college when Rose found her love for running due to missing the team atmosphere that college athletics provided. Since graduation, Rose has embraced running and joined many running clubs.

Rose comes from a large family with seven siblings. She is a nurse in an Intensive Care Unit (ICU) who has been working extremely hard on the frontline throughout 2020. This ICU nurse is also an adrenaline junkie who loves roller coasters. 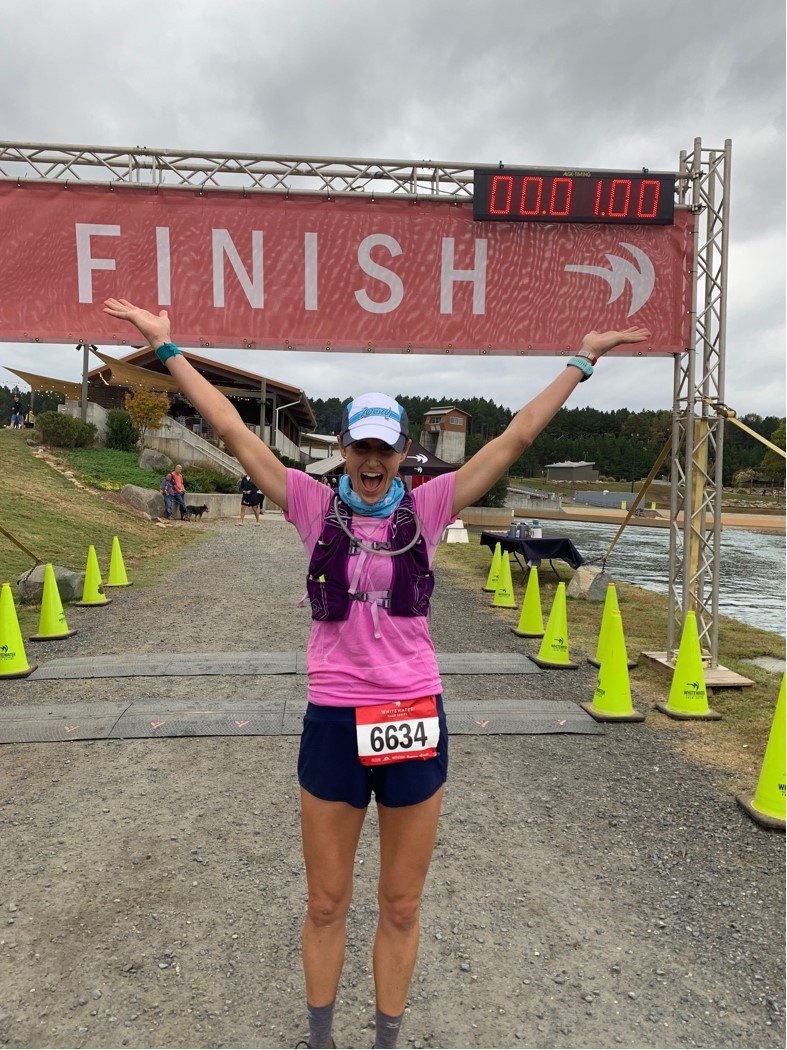 Before running, Ashley found her passion within competitive soccer. Ashley played for Denison University (in Ohio) and was team captain her senior year. In 2010, Ashley completed her first half marathon after her first child was born. After that, she truly found a new love with running. Ashley even went for a run on the day her second child was born!

It was through a coed soccer league that Ashley met her husband. Happily married, Ashley and her husband have two children and a dog. Fun fact: this soccer lover turned runner worked on a 100,000 acre working cattle ranch right after college! 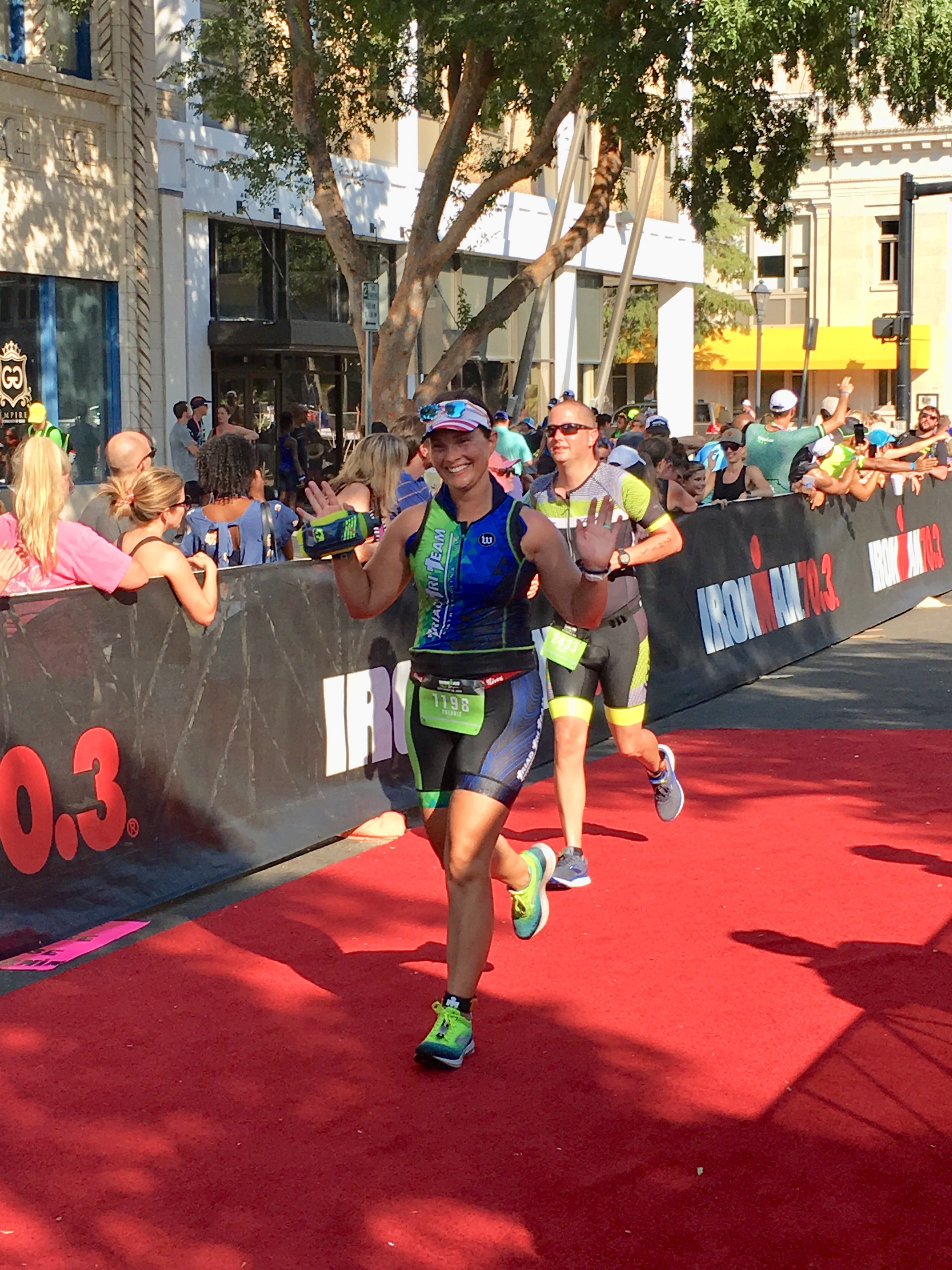 Valarie started running in November of 2010 to prepare for a New Year’s race on January 1, 2011. That is when Valarie became hooked on running. Since then, she has completed over thirty half marathons, nearly ten sprint triathlons, multiple marathons, a 50K, and conquered her anxiety of the open water by completing her first Half Ironman in 2019. While Valarie has crushed many of her goals due to finding her passion with running, she is most grateful to her training, as well as the community, for helping her become a better person and athlete.

Valarie started dating her husband, Jeremy, in high school and they have been inseparable ever since. They have one daughter, Mia, who was named after Mia Hamm due to Jeremy’s passion for soccer. In addition to racing, Valarie also enjoys hunting, fishing, sewing, and cooking.