Blackbeard’s Revenge 100 is named after one of the most notorious pirates of the Caribbean Sea. While this is a beautiful flat and paved course, in typical Blackbeard fashion, be prepared to be tested with the conditions that the Outer Banks can bring.

We are entering year three of Blackbeard’s Revenge 100 in 2021. Throughout race weekend, you are likely to meet five ambassadors along your journey to the finish. We can’t thank this crew enough for their hard work and dedication to spreading the news about this pirate-themed ultra and relay. 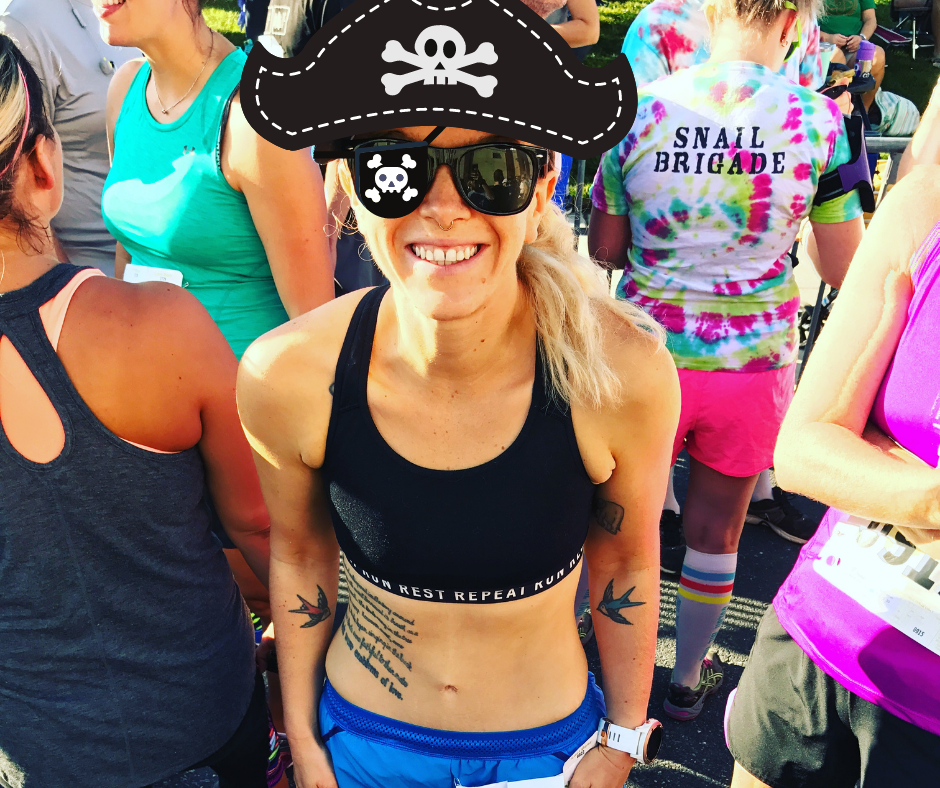 When Grizzly isn’t training for her next race, she is working as a school administrator and the Dean of International Students for a private K-12 independent school. She also coaches cross country and swim. Prior to working in her current position, she worked as an archaeologist in Peru and then moved to China for five years. This led to the opportunity to run on the Great Wall of China and climb several of China’s sacred mountains.

Grizzly first started running with a Couch to 5K program while living in China. This is where she fell in love with running and finished her first 5K, 10K, Half Marathon, and Marathon within the first year, losing 150 pounds in the process. Grizzly’s entry into the multisport world also happened as an adult. She learned how to swim as an adult after winning a free triathlon entry in a raffle. This eventually led to an Ironman finish in 2019. 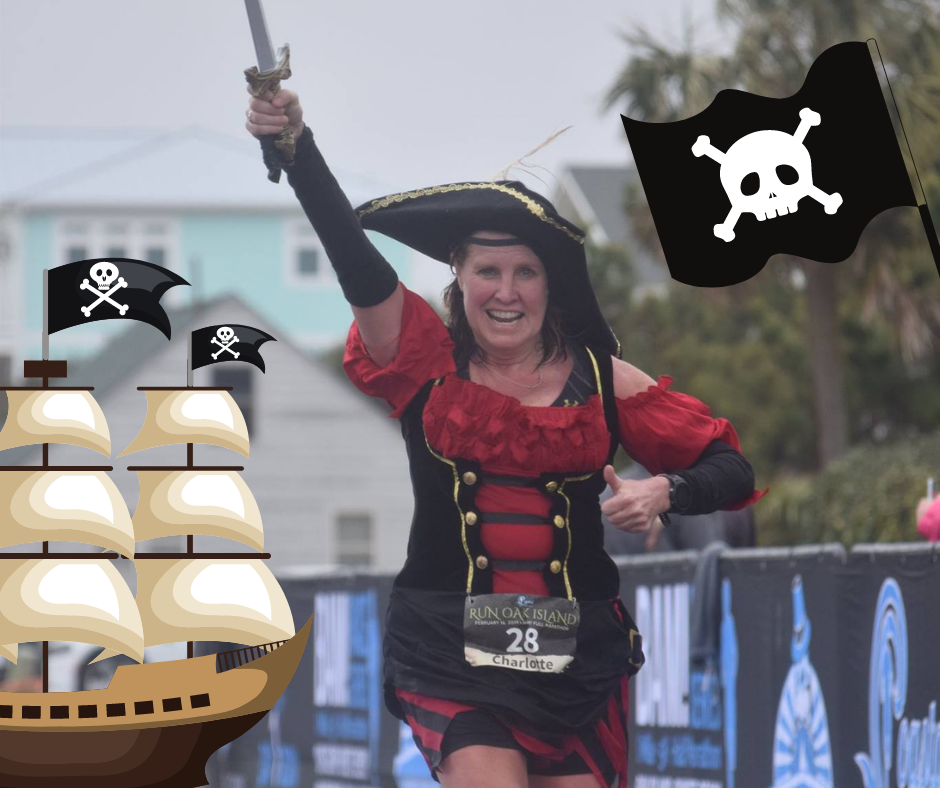 ChARRRlotte started running marathons in 2006. Since then she has completed a total of 206 marathons/ultras and has also finished a marathon in all 50 states. She has completed over 35 ultras, including eight 100 milers. Charlotte is well known on the running scene for racing every race in a costume. ChARRRlotte loves giving back to the community by pacing marathons. ChARRRlotte shared, “there’s nothing more rewarding than being there for a fellow runner with encouragement helping them meet their goal.”

Having lived in Wrightsville Beach, North Carolina, and the Florida Keys, ChARRRlotte is no stranger to running along the coast. She now lives in Charleston, South Carolina with her pirate kitty One-Eyed Jack, and enjoys training with the Charleston Beer Runners, the Charleston Running Club, and OnShore Recreation. 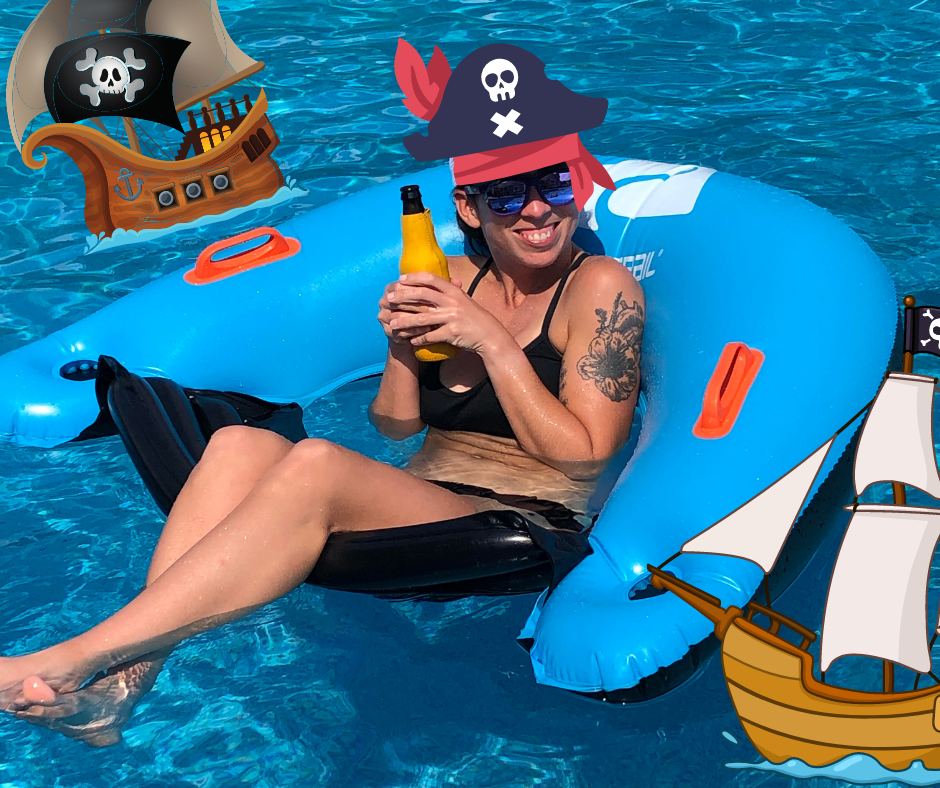 Rachel moved to North Carolina from Johnson City, Tennessee nearly two years ago. With a Master’s in Clinical Social Work, she has found a passion for helping others achieve their goals by serving as Head Coach at Fleet Feet Greenville. When Rachel isn’t running and helping others achieve their goals, she can be found seeking adventures with her boyfriend Kent and their rescue pup, Sally. 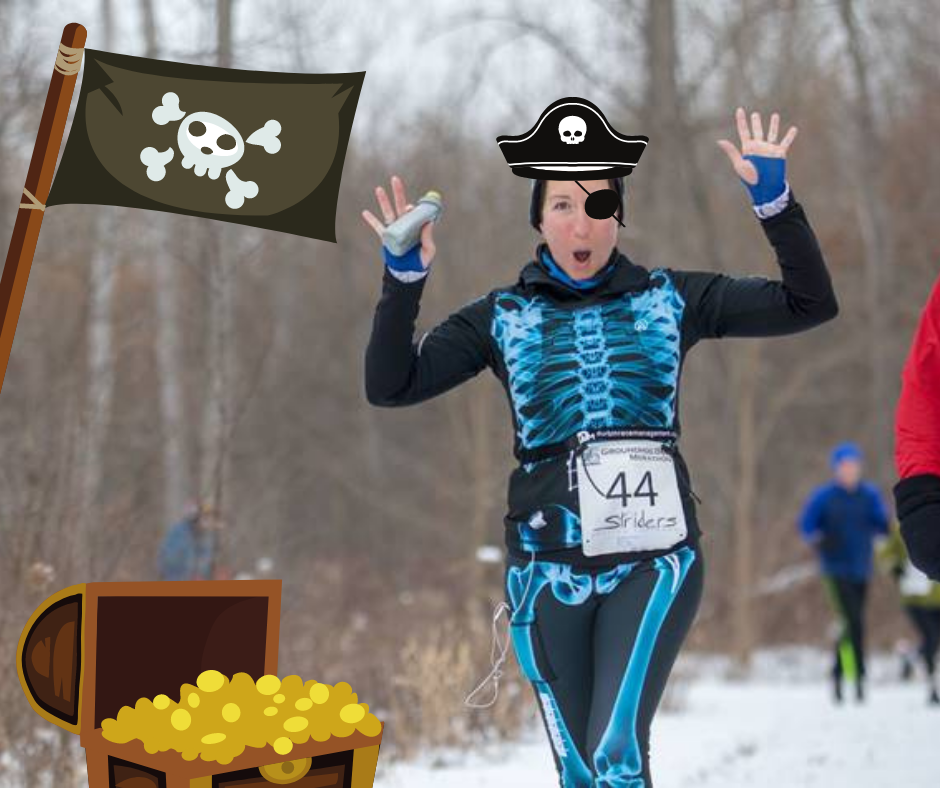 Rebecca is a mom of three young boys, a cub scout leader, and adventure jogger. She ran her first half marathon about five years ago and crossed the finish line of a 500K earlier this year.

While Rebecca loves running, she has found her passion in completing ultras. This love for ultras comes from the incredible sense of community and laid back pace that ultras bring. She has never participated in a single ultra without coming away with at least three new friends. Rebecca also shared, “my favorite ultras to run are road ultras, which are pretty hard to find, that is why I’m really stoked for Blackbeard’s Revenge!” 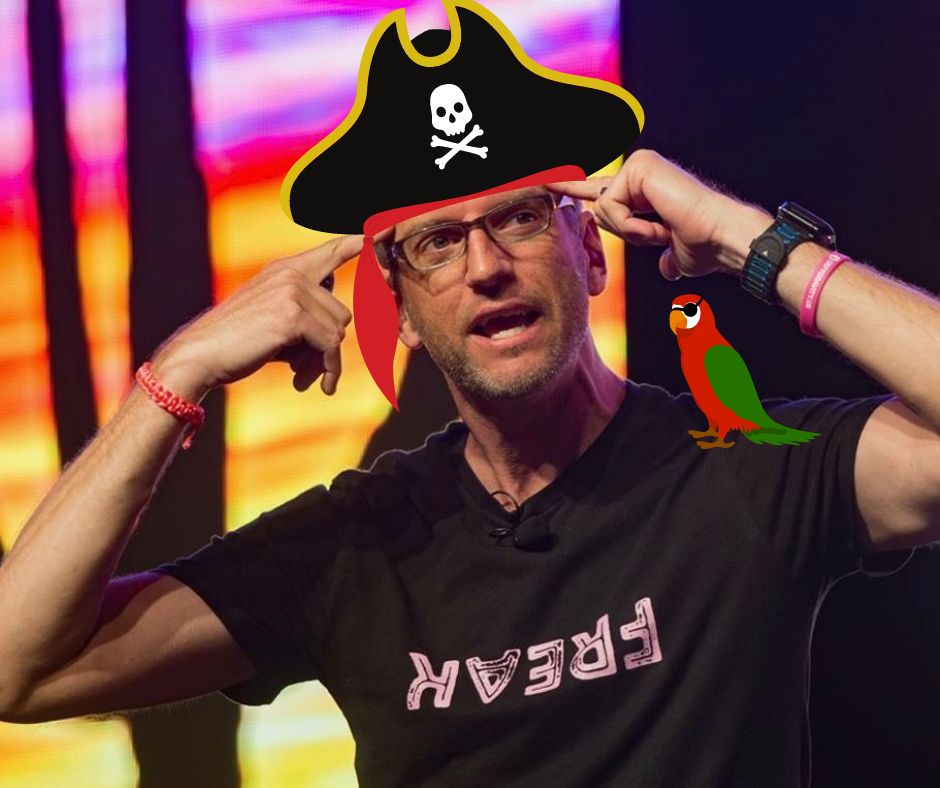 When Davy Jones Rendall isn’t training for his next race or writing his latest book, he can be found touring the world. During the last fifteen years, he has spoken to audiences on every inhabited continent. Prior to becoming a speaker, he was a leadership professor and stand-up comedian. He also managed nonprofit enterprises that provided employment for people with disabilities.

In between presentations, Davy Jones competes in ultramarathons and Ironman triathlons. He has overcome injuries on the way to accomplishing his racing goals which include surgery to his broken tibia and fibula, surgery to repair his elbow after being hit by a truck while running, and surgery to repair a broken shoulder after a bike accident in 2016.